When it comes to children's parties, what could be more fun than a pirate party?

Lots of kids running around in silly outfits, talking about walking planks and finding "booty". And what kind of pirate party would it be if there were no pirate games? A lot of parents think they need to head out to big party stores and buy expensive premade pirate themed games and favors to make their children happy. In reality that's just not true. The fact is that almost any parent on almost any budget can come up fun and creative ways to entertain their children. Take a poster board and draw a picture of a boy or girl pirate wearing a plain t-shirt and shorts. Then draw or print and cut out pictures of different kinds of pirate themed clothing that will fit over the boy/girl pirate. You can make shirts and pants, shoes, hats, belts and even a parrot. Gather all of the clothes into one spot and let the kids pick one piece. Tie a blindfold around the children's eyes, point them towards the poster and let them try to get the clothing right. Not only will the pirate look funny, the kids will have a blast yelling out directions to each other. Use plastic necklaces and rings, chocolate coins and other goodies from your local store and hide them all over the house or yard. Give each type of item a point value and write it down where the kids can see.

Take paper grocery bags and let the kids decorate them with their names and other designs bringing the pirate theme to life. Then let them hunt down the "booty". At the end of the hunt tally up all the points and whoever has the most points gets a special prize. The treasure bags can also double as goody bags for the rest of the day. 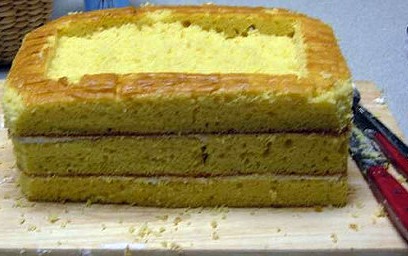 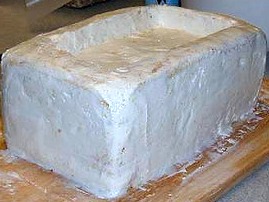 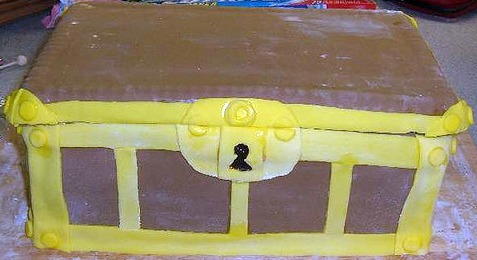 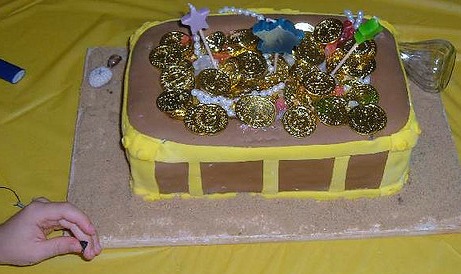 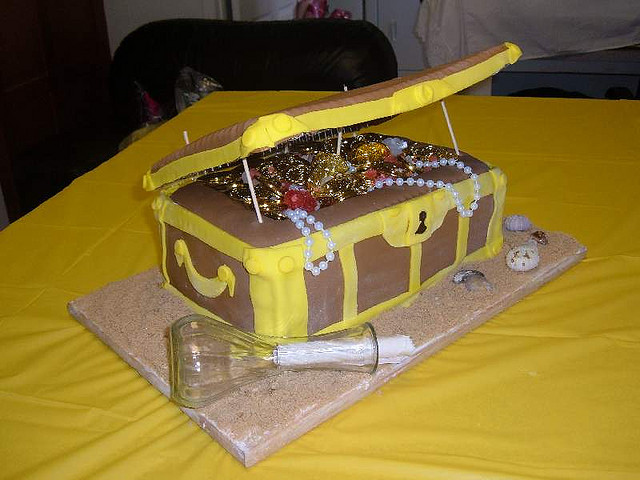 Take a small loaf pan and bake one cake for each child at the party. Set each cake on a paper plate on a table or someplace where everyone can sit at once.

Then set out different colors of icing, some different candies, chocolate coins, plastic jewelry, and anything that they can use to decorate their cakes. Then let all the kids make their own treasure chest cakes with everything you set out.

This is a great way to get them using their imagination and at the same time it's a sit down activity. That means calmer kids. When everyone is done with their cakes they get to eat them.

Those are just a few of the possibilities you have. Some more ideas are:

More on How to Make Balloon Animals? 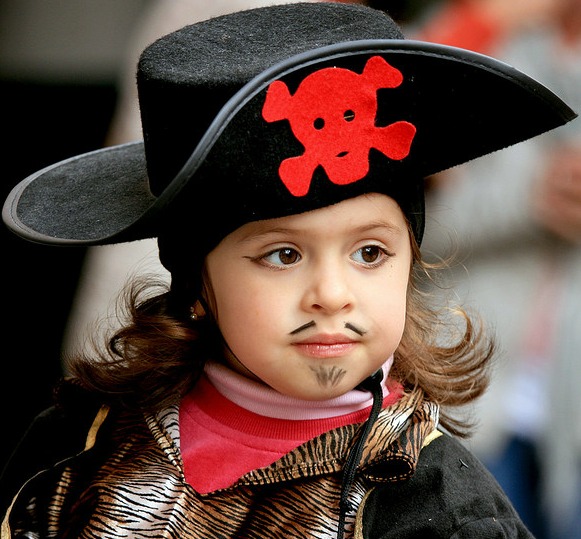 Return to the Homepage from Pirate Games