How to Be Throwin' a Pirate Party - Arr, matey!

So yer lookin' to have yerself a pirate party, eh?

Well, yer going to need some idea of how to do it, then! Here are some pirate party ideas to get yer lads and lassies havin' an arrrrrsome time! If it be a party for the grownups, make sure there's plenty o' rum to go around. Be searchin' the web for pirate-themed mixed drinks as well, like Buried Treasure or the Gale at Sea. While we be talkin' about drinks, if yer wantin' to have a pirate punch bowl, try some dark grape juice with peeled grapes floatin' in it. That way, the punch will look like the white-on-black of the Jolly Roger. Pirate costumes are always fun, but if yer wantin' yer guests to have a reason to dress up as piratey as they can, have a costume contest! That'll encourage all the guests to be bringin' their best pirate looks to the party. The winner of the costume contest can be gettin' a bottle o' rum as the prize, or if it's a party for the kiddies, a bag o' chocolate coins.

Decorating for a Pirate Party Speakin' o' chocolate coins, they make a great decoration when combined with plastic treasure chests. You can have an upright chest filled to the brim with that chocolate pirate booty, or you can even have a chest on its side with the treasure spillin' out onto the Jolly Roger tablecloth.

If you need to how to be gettin' the chocolate coins, try looking in stores around December as they're a traditional Hannukah treat or you can always find them available online. I mentioned a Jolly Roger tablecloth because if yer havin' a pirate party, then you need to be decoratin' with loads o' Jolly Rogers. The skull and crossbones should be everywhere in the decorations - tablecloths, banners, pirate flags hung up on the wall, anywhere you can think to put them. Another staple o' pirate decorations is stuffed parrots. This is one o' the decorations you'll be wantin' to go easy on. Too many parrots and it starts lookin' more like a pet shop party than a pirate party. Try putting a plastic parrot or a stuffed animal parrot perched on one of the floor lamps or a table decoration next to yer chocolate doubloons. One final tip is to try decorations that be fittin' the pirate theme without bein' overused. Try putting a ship's wheel up on the wall, and one o' those ships in a bottle could be put on a mantle or end table to really add more of a nautical theme to the party. 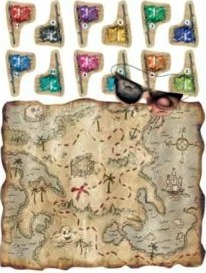 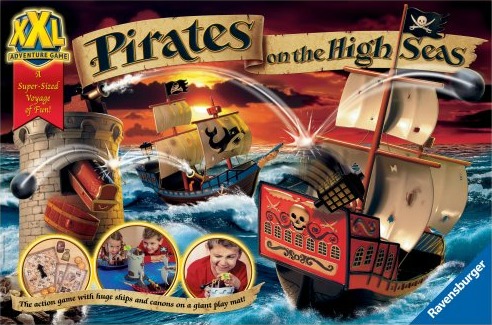 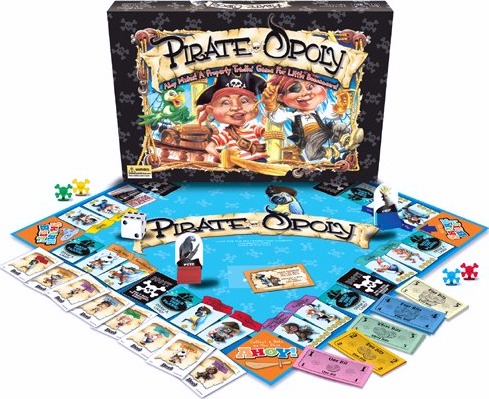 If yer lookin' to be playin' some pirate party games, how about havin' a peg-legged race? Get some plastic peg legs and stick them to your knee, then tie your leg so that you have to race hopping on one foot and one pegleg!

If it be a party for the kiddies, you could set up a game of "Pin the Patch on the Pirate". In fact, that's how I lost me eye in the first place! Yarrr! 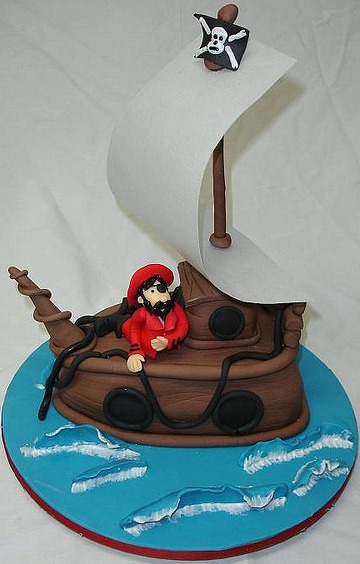 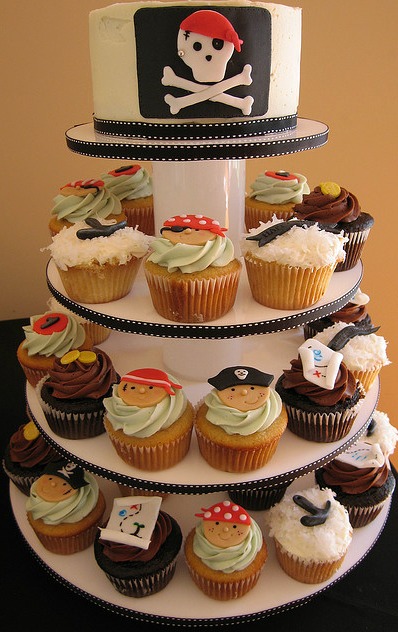 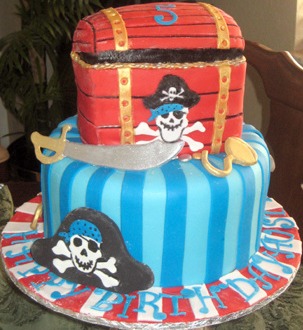 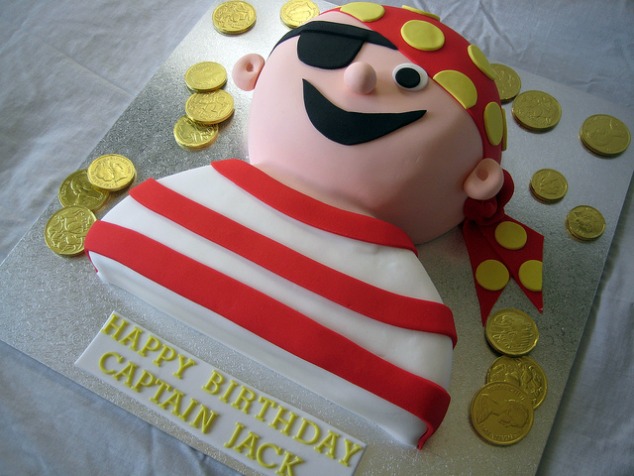 If it be a birthday party yer havin', try puttin' the candles in the eyes of the Jolly Roger on yer pirate birthday cake! That way, it'll look like the skull be havin' eyes with a firey glow!

Return to the Homepage from Pirate Party 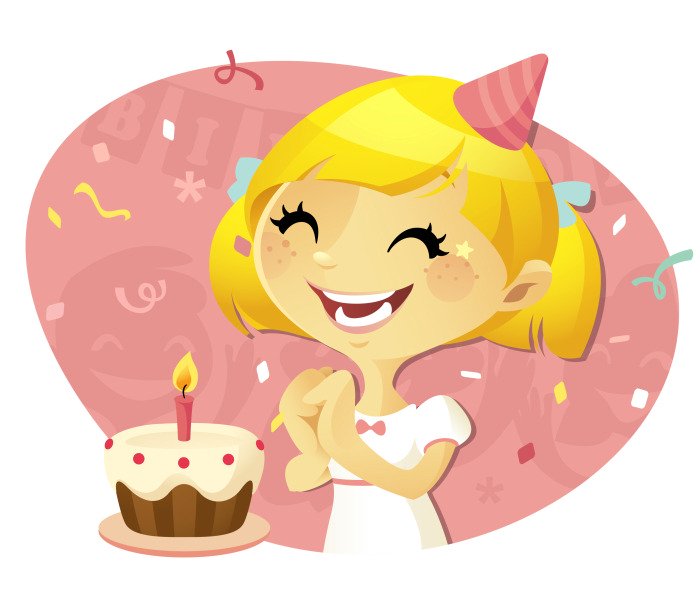 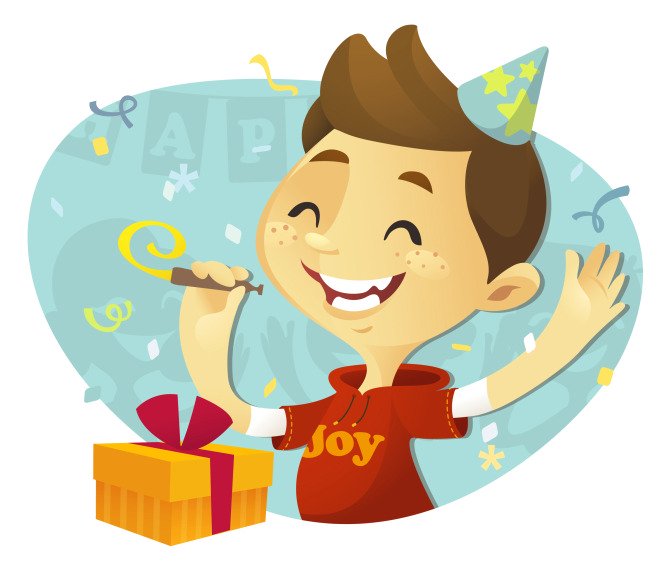 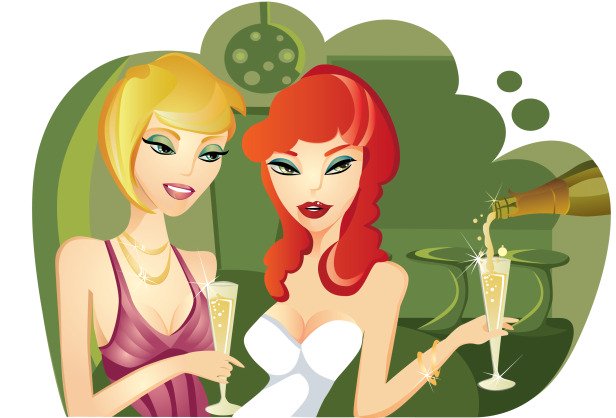