Looking for something a little more unique for a birthday party idea?

Tired of the same old boring party? Consider having a murder mystery birthday party instead. CSI and other similar shows are very popular and have a major teen and adult following. Let yours or your teen's inner sleuth out by hosting a mystery party instead. 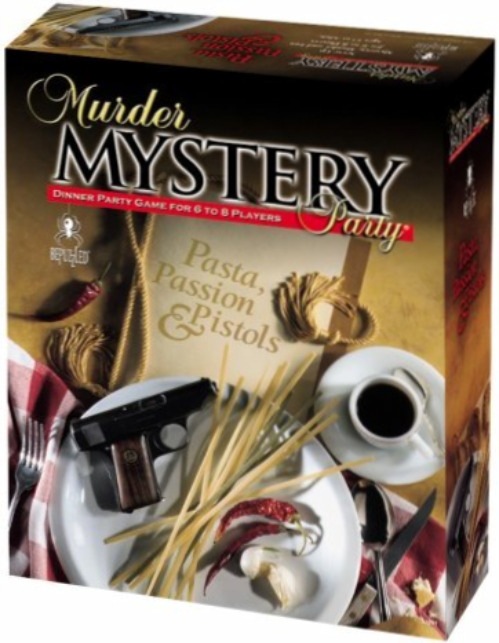 Planning for a Murder Mystery Party

The key to a good mystery party whether it is for a teen or adult is planning. The "murder", the clues and the accomplices must all be planned well in advance. If you are hosting a murder mystery dinner party for instance, you must know during which course the actual event will take place. 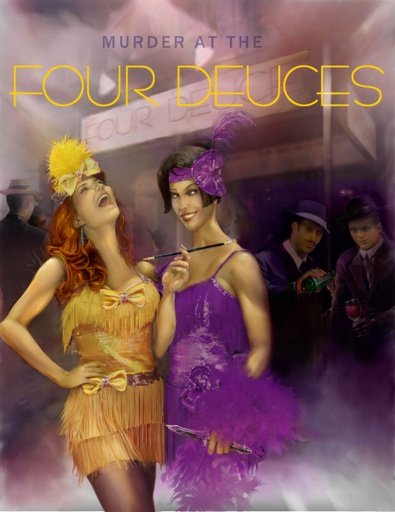 If you are having a teen party and plan to have a surprise murder mystery, you should keep in mind that if there are more than a few adults milling around the teen will get instantly suspicious. It might be better, more shocking and therefore a bigger, better surprise, if you can enlist one of their own friends to help you pull this off. 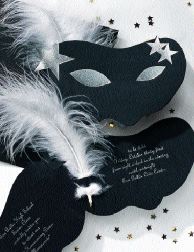 If you are not going to use the element of surprise, then make sure everyone knows what is going on before hand. The invitation should say that there will be a murder mystery to solve during the evening.

Birthday Party Supplies and Decorations for Hosting a Murder Mystery 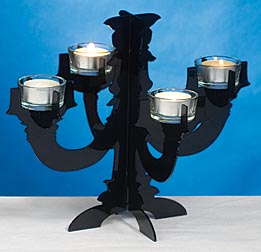 Decorate part of the room as a normal birthday party, and then add some forensic lab touches in another area if you would like. Remember though, the main goal and theme here are the actual mystery, so make sure that you do not waste time and energy focusing on the window dressing.

There are several different ways to go about hosting a murder mystery dinner party. One is to throw a costume party and have your guests come dressed in character a second option is to get the murder mystery started when the guests walk in.

You can do this by creating a timeline that you can follow which starts with initial clue envelopes being given out to everyone as well as cocktails and appetizers. This will allow mingling among all the guests and is a great ice breaker as well.

During dinner a second envelope or second round of clues should be given out including the announcement that there has been a murder and a "killer is among us"! Let the time between dinner and dessert be spent trying to solve the murder.

You might want to consider giving a prize for the guest who solves the murder mystery and dessert time should be spent talking about the various clues and how the murder was solved. This is one dinner party your guests won't soon forget!