Kids from ages 2-6 go crazy for Blue, the animated dog that leads her friends from clue to clue to figure out what she is thinking about for that day. A Blues Clues party takes all of the guess work out of how to decorate, and some of the activities that can be included in this kids theme birthday party idea. 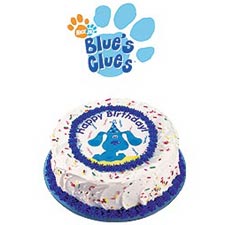 For children younger than four, there should be one adult for every two guests. Limit the number of guests at a toddler birthday party to the age- two for a two year old, three for a three year old, etc. Do not expect the children to remain on their best behavior for longer than an hour or so.

Keep trouble at bay by keeping activities structured and flowing. Do not leave blocks of time that does not have some type of activity to keep the kids occupied. 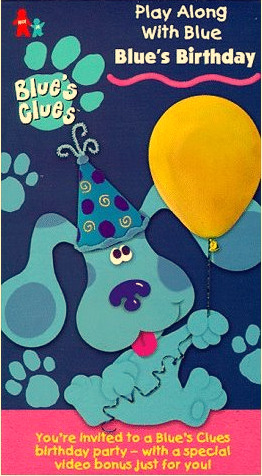 Start the event off with watching an episode or two of the popular television series, perhaps the birthday themed show?

After the kids watch Blues Clues, they could play their own version- cut out paw prints and put on items, give the kids simple clues and let them guess their way to the end. Consider using this as the introduction to cake and ice cream cake and have the clues lead the way to the table. 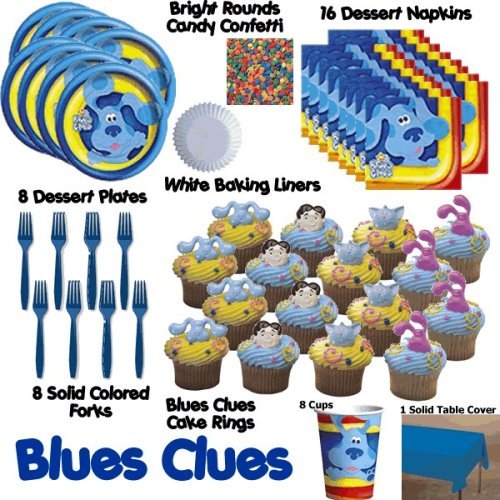 The tableware and paper goods should be Blue and her friends, but consider adding party favors of the same theme as well. (For toddlers do not give toys or favors until they are leaving to avoid breaking, or lost items.)

Blues Blue Juice could be the beverage (use blue raspberry drink)

Other food ideas could include: 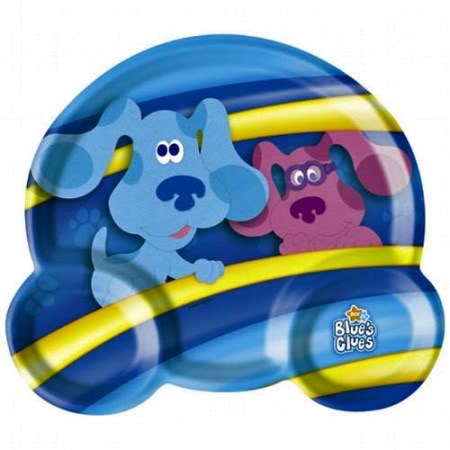 Toddlers choke very easily so keep in mind all basic choking precautions when choosing foods. Also remember that toddlers are more susceptible to food allergies so do not serve peanut butter or peanuts.