Backyardigans Party Ideas - A Backyardigans birthday party can be one of themed party ideas because not only is it a popular show, it encourages imagination. 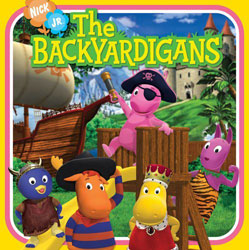 A Backyardigans birthday party is both imaginative and fun and kids party ideas should always take into account their favorite shows and characters, as well as anything that may make hosting the party that much easier. 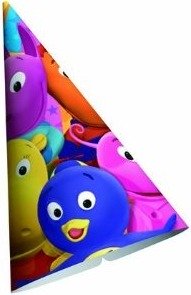 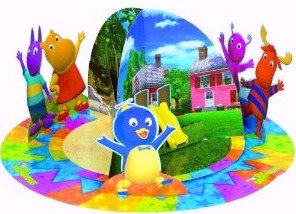 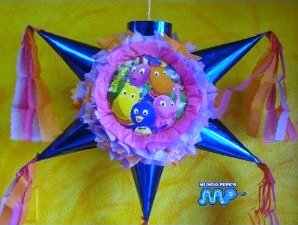 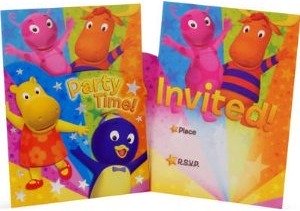 The show features several characters and all party supplies should either have them as a group or individually. Each child will likely have their own preference to which character is their favorite- so allow them to pick the plate or cup that they would like to have. 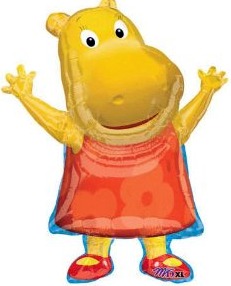 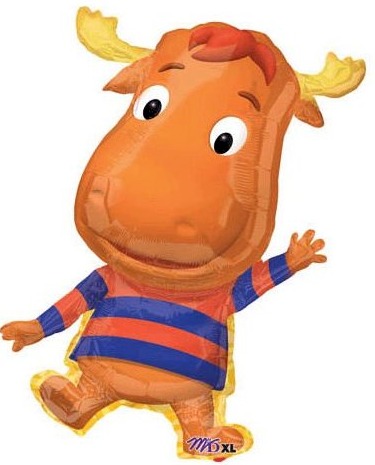 The show focuses on a goal for the children- who use their imagination to accomplish that goal without ever leaving their back yard. Your own party guests could do the same thing with the following game: Set up tables or a chair in several spots around the yard. At the first table, the kids are given a story idea. As they weave their way from place to place, they will complete the story as well as being given two cards- one a danger card and one a way to escape the danger. They must work as a team to use their collected cards to get through each section and make it to the next.

If that is too much work, choose simpler games or watch both Backyardigan videos and sing alongs until it is time to eat or open gifts. 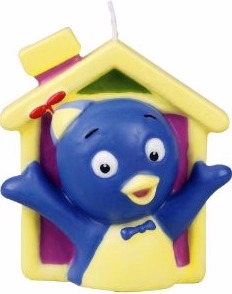 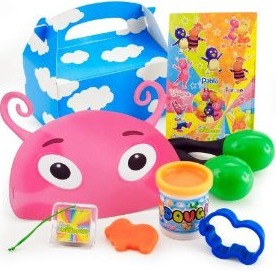 Favors could include small characters from the show. 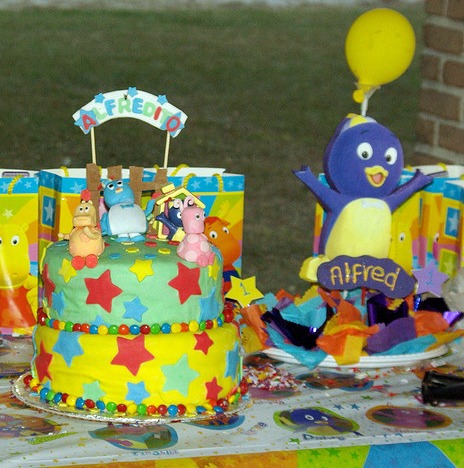 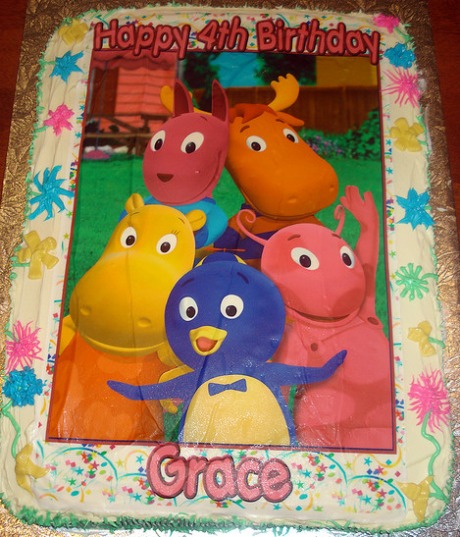 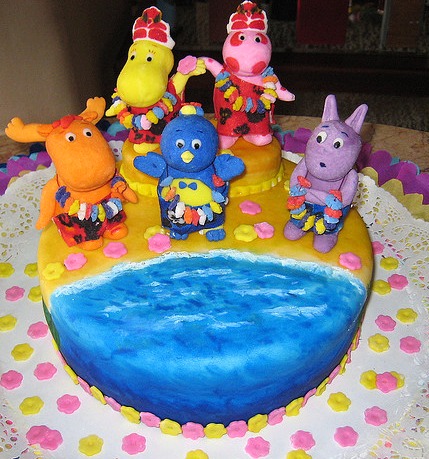 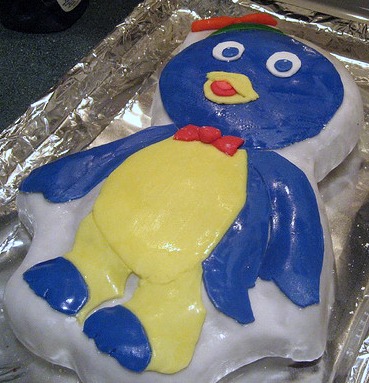