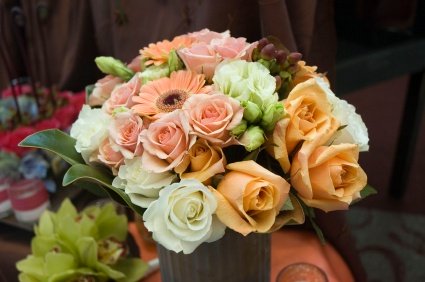 You probably know your birthstone and zodiac sign, but do you know the flower of your birth month? Every month is associated with a flower, each of which holds a significant meaning and a rich legend. Let's take a look at birthday month flower meanings: 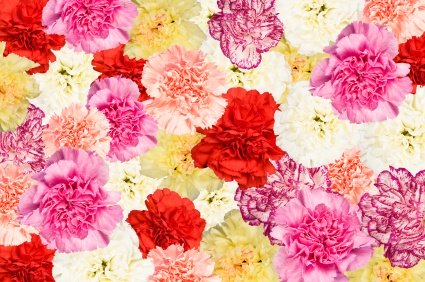 Carnations have been grown for over 2,000 years, making them one of the world's oldest cultivated flowers. Scientifically known as Dianthus caryophyllis, meaning "flower of love", the carnation is associated with love and fidelity. 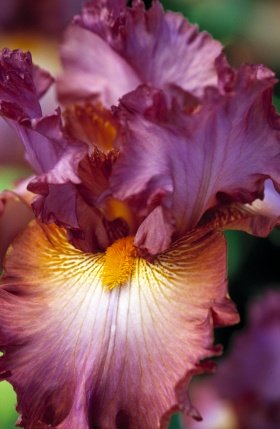 February's birthday month flower dates back to ancient Greece, when Iris, the messenger of the gods, served as a link between heaven and earth by taking form as a rainbow. Distinguished by three upright petals, this flower symbolizes wisdom, hope, and faith. 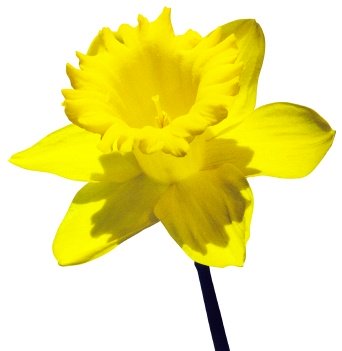 The bright yellow daffodil is one of the first flowers to bloom after winter's freeze, representing rebirth and new beginnings. When presented in a plentiful bouquet, daffodils convey happiness, joy, and warm regards. According to popular legend, the daisy was formed when a playful nymph transformed herself into a wildflower. Brightly colored, the daisy represents playfulness, inquisitiveness, and a happy-go-lucky attitude. Thought to have sprouted from the milk of Hera, the queen of the gods, the lily held a place of special reverence in the days of the ancient Greeks. The flower of the Virgin Mary, white lilies symbolize strength, virtue, humility, and pureness of heart. Legend has it that white roses grew where the tears of Venus fell, with thorns sprouting from the arrows of Cupid. While red roses are a long-standing symbol of love and passion, white roses represent virtue and pink roses symbolize gratitude. 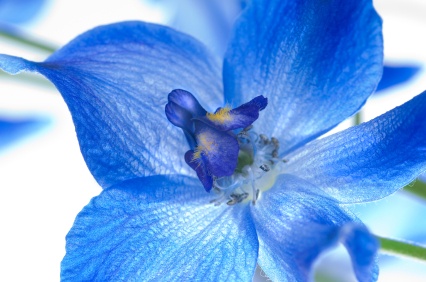 The lush, breezy blossoms of the larkspur stand for lightness, good luck, and laughter. With its sweet fragrance and distinctive, dolphin-shaped blossom, the larkspur is a refreshing, revitalizing choice for summer. 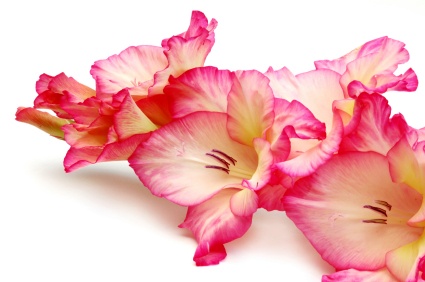 Named for the Latin word "gladius", meaning sword, gladiolas were thought to be able to pierce the heart with their stunning beauty. This birth flower for August represents strength of character and moral integrity, linked closely to marriage and family. 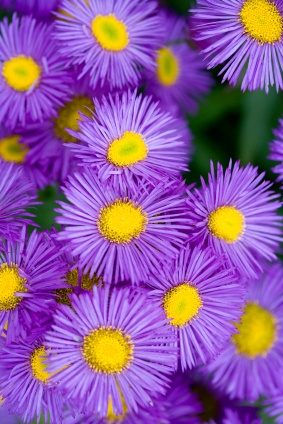 Long associated with magical powers, the aster was once believed capable of warding off evil spirits with its scent. Today, the aster represents devotion, elegance, life, and love. 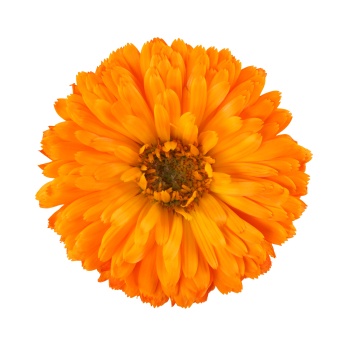 Once known as "Mary's Gold", marigolds were often placed near statues of the Virgin Mary. Richly toned in robust, earthy hues, marigolds are the perfect representation of autumn and symbolize warmth, affection, gratitude, love of nature, and grace. 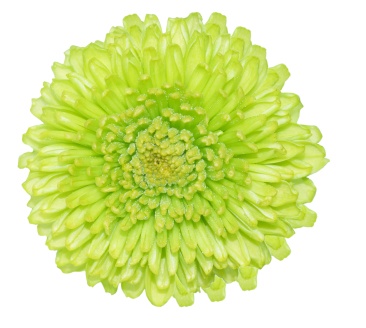 The chrysanthemum holds special meaning in Asian cultures, representing a symbol of the sun to the Japanese and an object of meditation for the Chinese. In Japan, it is said that drinking wine containing a single chrysanthemum petal will promote a long, healthy life.

In China, legend has it that wiping one's mouth with a chrysanthemum after drinking wine and then presenting the flower to your beloved is a promise of loyalty and undying love. Today, chrysanthemums symbolize happiness, praise, admiration, love, and cheerfulness. 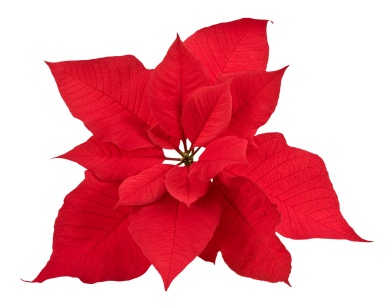 According to legend, the bright red blossoms of the poinsettia grew from a bouquet of weeds placed on a church altar by a humble child. Poinsettias symbolize good cheer, success, and merriment.

If you're looking for a unique, personal gift, a beautiful option would be to present a birthday flower cake arranged with the birthday month flowers.